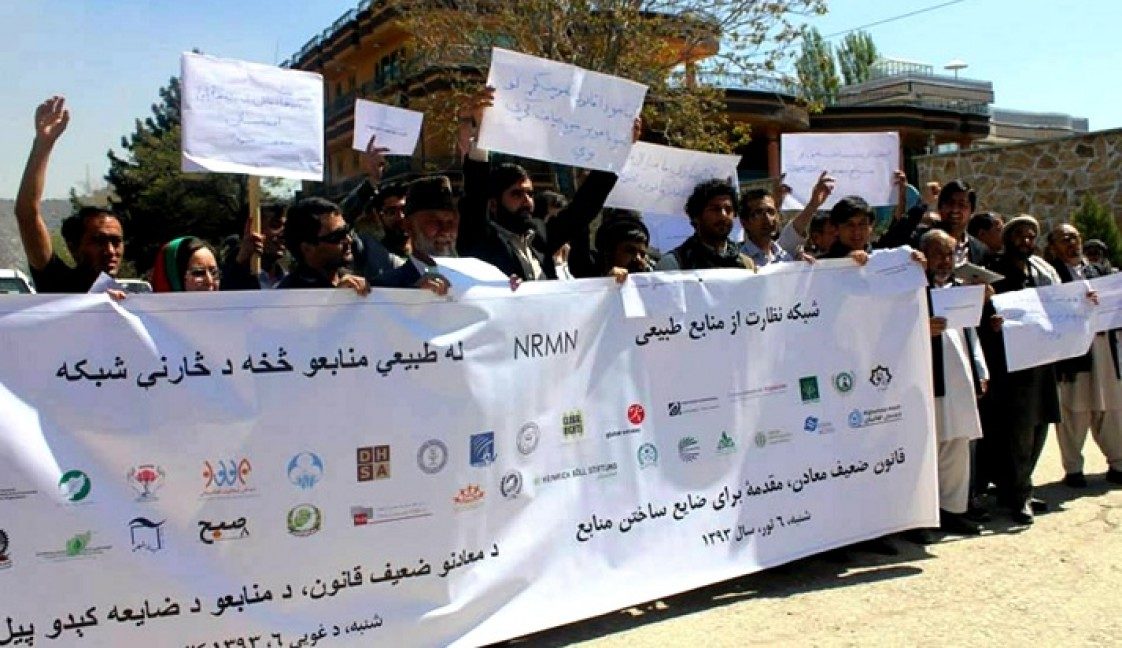 The Civil Soceity shared its concerns with the members of the Wolusi Jirga for months. The draft mineral law which was held in the Wolusi Jirga for 11 months due to the activism and advocacy of civil society was passed by it without civil society’s well founded concerns finding a place therein. The Natural Resources Monitoring Network which has over 30 civil society organizations is concerned about the lackluster treatment mated out to the draft law in the Wolusi Jirga in the light all the weaknesses that plagued it. Some of the most essentials provisions missing in the draft law are related to beneficial ownership disclosure, full contract disclosure, transparency in bidding process, consultation with local people, the provision of security and use of water by company during the mining operation.
The draft law is certainly influenced by people with vested interest and many of the members of the Wolusi Jirga were either bribed, cajoled or put under duress to sign the draft mineral law. While, some MPs talked that Afghanistan’s neighbors lobbied to keep the law weak to favor them. Some of the foreign embassies based in Kabul tried to see the draft mineral law make it through the voting in the Wolusi Jirga, sadly without looking into the content of the law. The World Bank support to the current draft of mineral law does not match the promise made under the Tokyo Mutual Accountability Framework and not to constraint the illegal and irresponsible extraction is puzzling. Civil Society believes the law is not people friendly and it will encourage irresponsible and illegal mining in the country with potential to deepen the conflict which may consign the country and its people to yet another prolonged turmoil.
The Natural Resource Monitoring Network has already begun its advocacy with the Meshrano Jirga to make sure that their concerns are addressed and introduced as amendments in the law.