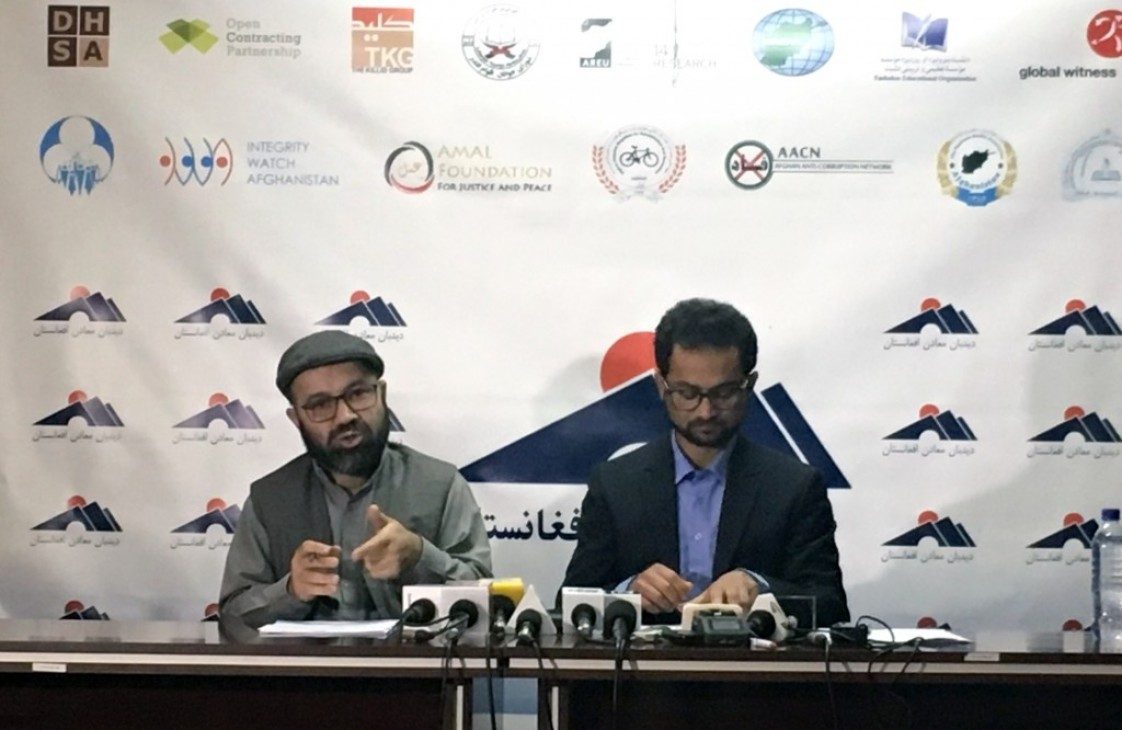 March 29, 2017: The new Minister of Mines and Petroleum has been welcomed by a coalition of Afghan civil society organizations, but they warned that Nargis Nehan faces a backlog of urgent reforms which would be a key test the government’s credibility.
“We warmly welcome Ms. Nehan’s appointment” said Ikram Afzali, Executive Director of Integrity Watch Afghanistan, speaking on behalf of more than 30 Afghan and international civil society organizations in the Mining Watch Afghanistan (MWA) coalition. “Today marks exactly a year in which the Ministry has been without a fully empowered leader, blocking any significant changes at a time when the reform of the whole extractive sector is urgently needed. We call on the new Minister and on the government to move these reforms forward as their first and highest priority.”
Multiple reports in recent years have exposed the extent to which Afghanistan’s resources are fueling conflict and corruption across the country.
“Hundreds of millions of dollars of potential revenue form mining oil and gas are being stolen from the government and from the Afghan people, while insurgent groups are profiting from the sector to fund violence,” Afzali said.
“We ask parliament to examine and vote on this candidate quickly and with an open mind,” said Afzal Shirzad the head of WADAN, one of the Afghan NGOs in the coalition. We are pleased the government has removed one important obstacle to reform, but real progress is measured by how much changes on the ground, not by appointments. The government has a duty to prevent our resources doing harm to the Afghan people – and it has to act now.”
The coalition called on the new Minister to implement a number of basic reforms. Particularly critical among these are amendments to the Mining Law to increase transparency and ensure communities benefit from mining – but weak management and the lack of oversight capacity at the Ministry of Mines are also serious concerns.
Many of these reforms are included in undertakings already made by the Afghan government and its international partners, notably at the Brussels conference on Afghanistan in October 2016.
“The government and its international allies have made a clear commitment to strengthen the Mining Law with anti-corruption measures, like making the publication of contracts a condition of their validity,” said Stephen Carter, head of the Afghanistan campaign at Global Witness, an international research and advocacy organization. “With the massive loss of revenue from the mining sector being made up by their own taxpayers, Afghanistan’s foreign partners have all the more reason to work with the new Minister to urgently strengthen governance, transparency, and security.”