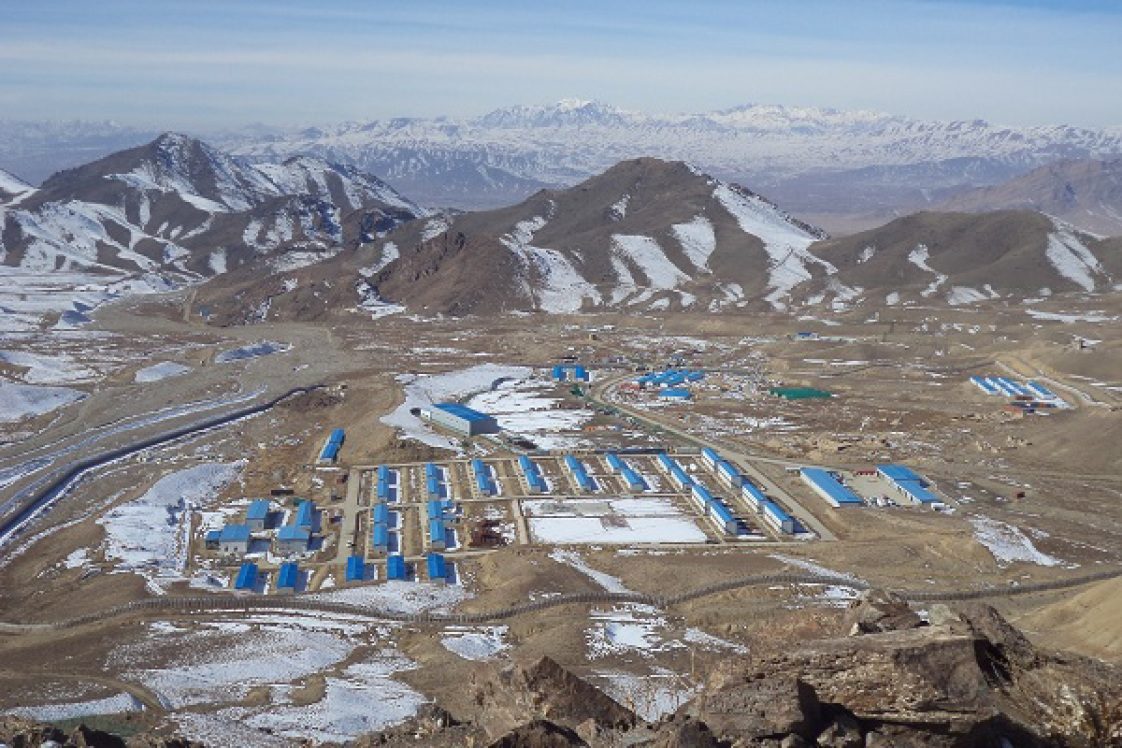 Kabul, May 31, 2015 – Mining Watch Afghanistan, a movement of Afghan and international civil society organisations fighting abuses in the extractives sector, has warmly welcomed the decision of the Afghan government to publish the contract for the Mes Aynak copper mine.
“This is an important and positive step, because lack of transparency and oversight threatens to completely undermine any benefit Afghans might get from their rich extractive resources,” said Ikram Afzali, the Director of Integrity Watch Afghanistan (IWA), one of the members of the network.
“Hidden contracts make it difficult or impossible for civil society and the Afghan people to tell if the deals made in their name are weak or abusive,” Afzali added. “It is encouraging that this government recognises the problem – we hope they will apply the same principles across government.”
Stephen Carter, the head of the Afghanistan program at the international research and campaigning organisation Global Witness, which is an observer member of Mining Watch, added:
“Both President Ghani and CEO Abdullah have stated a strong commitment to fighting corruption and increasing transparency. That battle will be fought on many fronts, but the publication of this contract is a welcome and practical move to put their commitment into action.”
Publication of the contract has been a key demand of civil society since it was signed in May 2008. Detailed analysis by IWA and Global Witness highlighted significant areas of concern with the project, including lack of consultation with the local community, a royalty rate that was likely to be much lower in practice than initially advertised, and concerns over the destruction of a globally significant archaeological site.
The consortium which won the concession, made up of the China Metallurgical Construction Company (MCC) and the Jiangxi Copper Company Limited (JCL), has not delivered on key elements of the deal – notably the construction of a railway, smelter and power plant, as well as substantial royalty payments from copper production, which has yet to begin.
The members of Mining Watch called on the government to follow through on the publication of the contract by enshrining transparency both in the mining law, and in further talks over the future of the Mes Aynak project. That includes publishing the feasibility studies which may have provided the justification for the company not fulfilling its commitments to build infrastructure.
“This mine is one of the most valuable assets the Afghan people possess, and the Aynak contract raised great hopes that it would support desperately needed development and growth,” Ikram Afzali said. “If that promise is not going to be delivered, Afghans have a right to know why – and to be sure that any renegotiation is done transparently and wider reforms are made, so that we are never in this position again.”
Afzali added: “The government has made a good start – we look forward to working with them to build on that.”